The EU funded project SUPPORT-CAST, where Sapotech is participating, has been launched.

During this project, the software and hardware used in Reveal CAST will be developed further. For instance, a new equipment related to casting will be implemented and user interfaces will be designed and tested in close cooperation with major steel producers. Also, new mechanics will be added and tested in real production environments.

“We are confident that during the project, Reveal CAST will give highly-valuable information to the participating companies about their quality control and how to improve their production processes” says Sapotech Chief Metallurgist Juha Roininen.

SUPPORT-CAST is a project led by Swerea MEFOS; a research institute, whose field of expertise is the research and development in iron and steelmaking, ferrous alloys and base metals. Sapotech Oy has been an SME member of Mefos already several years. 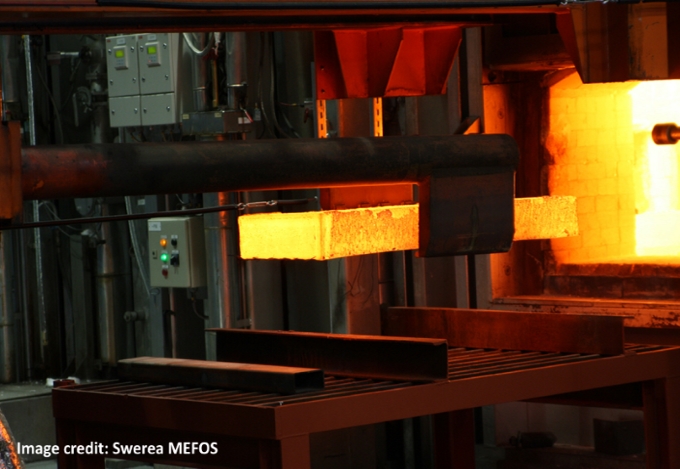